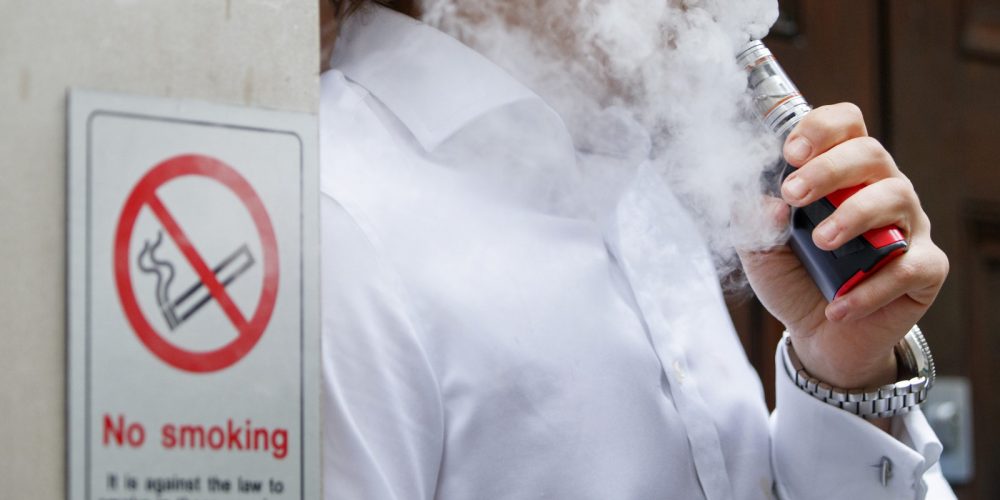 Who would ever bet that products used without serious issues for over a decade by more than 20 million people worldwide would suddenly cause an outbreak of acute (sudden, developing within a few days of weeks) lung failure and several deaths only in one geographical region? For the past month, this has been a prevailing narrative about electronic cigarettes in the United States. Health authorities describe a “vaping disease,” a severe inflammatory condition affecting the lungs. The illness develops within a very short period and is in reality poisoning of the lung. Over 800 cases have been reported in the past few weeks, including thirteen deaths.

E-cigarette use has escalated globally since 2009. Almost 11 million adult Americans used them in 2016, which represents 4.5 percent of the adult population. There are probably more than 20 million vapers worldwide; people who use conventional, flavored, nicotine liquids. But there was no outbreak of serious lung failure in any country other than the United States. Why? The answer is simple: conventional e-cigarette products and liquids are not associated with the disease. Simple epidemiology and common sense make this clear: it is impossible for products which have been used for years without any intoxication outbreaks to cause this serious illness only today and only in one region. These cases are not related to long-term use of e-cigarettes, and they are not linked to vaping products that have been available for years. Instead, these cases can only be associated with the recent release of new products or to recent modifications in the ingredients of products.

A recent modification of nicotine products has not been reported anywhere and is highly unlikely. Raw ingredients of nicotine e-liquids are cheap, easy to find and work well as solvents. But there is the THC story. The vast majority of cases reported the use of THC liquids, some in addition to conventional nicotine products. Some people described a transition from legal to illicit (black market) products shortly before developing the disease. The use of THC liquids should not even be called vaping, and the products should not be called e-cigarettes, because they are very different from the conventional e-cigarette products that have been used for the past decade.

This teen used e-cigarettes – as much as one pod per day – for 1 1/2 years with no problems, then switched to THC oils and developed the dreaded "vaping-associated pulmonary illness." And CDC is still not even mentioning the use of THC oils in its public warning. @CDCTobaccoFree

THC has been used through inhalation for decades, mainly through smoking and dry herb vaporizers. This makes THC itself an unlikely culprit for the disease cases. However, THC oils used in cartridges for inhalation represents a relatively recent phenomenon and contain other ingredients besides THC. Thickeners are solutions used to increase the viscosity of the THC concentrate to make use through a cartridge easier. Vitamin E acetate, used as a thickener, has been reported as a common finding in THC liquids used by patients. A common characteristic of vitamin E and THC is that they are water-insoluble but easily dissolved in lipids, such as vegetable or mineral oils. The use of vegetable oils in THC liquids as a solvent-thickener could be the cause for these disease cases. While this is still under investigation, it is clear that THC oils are associated with the outbreak.

The biggest catastrophe for public health may not even be the disease cases and deaths of the past few weeks. More than 1,200 Americans die prematurely due to smoking-related disease every day. E-cigarettes have helped millions to quit smoking. The reasonable and justified concerns of regulators, politicians, and scientists about the recent outbreak have resulted in a relentless, hysterical crusade against e-cigarettes.

Recommendation such as the American Lung Association’s that “none should use e-cigarettes” have been addressed to millions of vapers, including many who formerly smoked cigarettes. The knee-jerk regulatory reactions of banning flavors are irrelevant to the outbreak’s cause. Adolescents and young adults who are now (or have been) hospitalized with a life-threatening condition are very unlikely (probably impossible) to have chosen THC oils because of flavors. The current recommendations and regulatory actions will neither prevent nor discourage anyone from using illicit THC oils. At the same time, adult vapers who use flavors and report they have helped them quit smoking and avoid relapse will also be harmed. This climate of terror and intimidation against e-cigarettes, which is far from being justified, will very likely result in a massive wave of vapers relapsing to smoking. Regulatory reactions send the wrong message to everyone.

Imagine having a crisis of deaths due to injecting illicit narcotics or contaminated medications and blaming the syringes for the deaths, the same syringes that people with diabetes use to inject their insulin. Insulin is not safe for everyone, but it is life-saving for diabetics. E-cigarettes are not safe for everyone, but they are life-saving for smokers unable or unwilling to quit with other methods. Importantly, e-cigarettes do not appear to be implicated in the recent outbreak of lung intoxication. This hysteria will cause far more deaths for many years to come by missing a historical opportunity to eliminate smoking forever.

As for the lung disease outbreak, the advice that everyone should receive is clear. Do not use illegal THC oils or any THC oils for inhalation until we know which ingredients cause the disease. Avoid using newly-developed nicotine e-cigarette liquids that were not previously available in the market (as a precaution for a very unlikely scenario). Do not (at any cost) relapse to smoking by falsely thinking that vaping conventional e-cigarette liquids is more harmful than smoking. There is only one hope: that common sense will prevail. 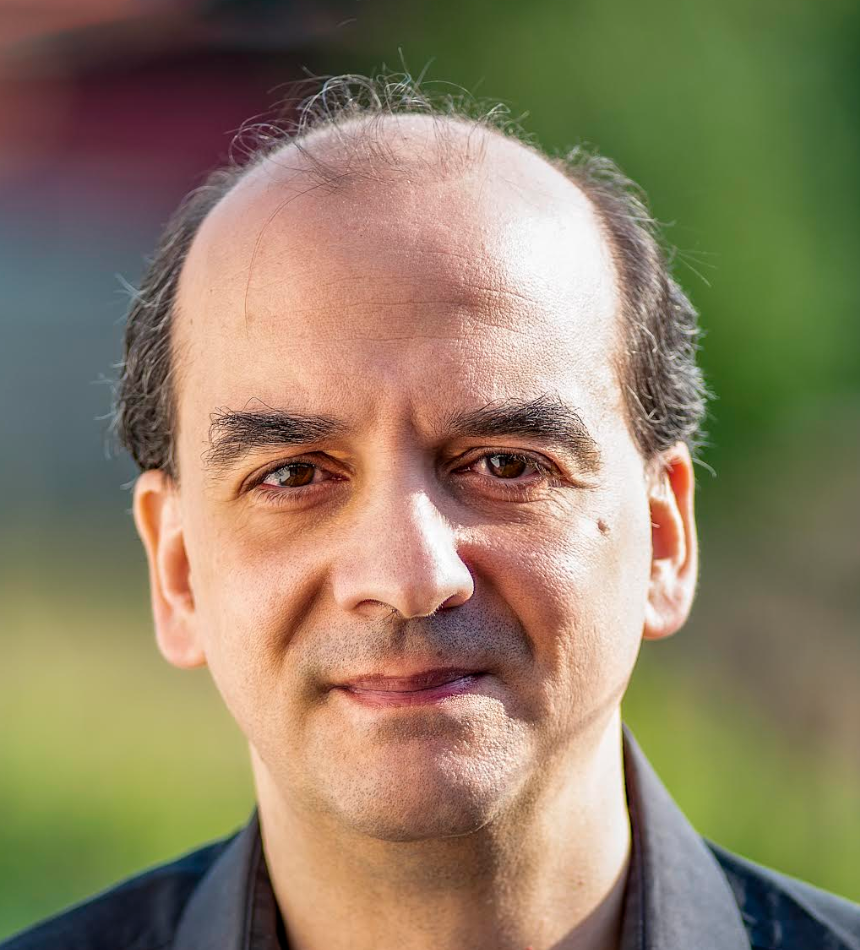 Source: Crusade Against Vaping E-Cigarettes is Catastrophic for Public Health

View all posts by ales →

Crusade Against Vaping E-Cigarettes is Catastrophic for Public Health

Photo: Tolga Akmen, AFP Author: Konstantinos Farsalinos Who would ever bet that products us

Responses to erroneous or misleading arguments of vaping opponents